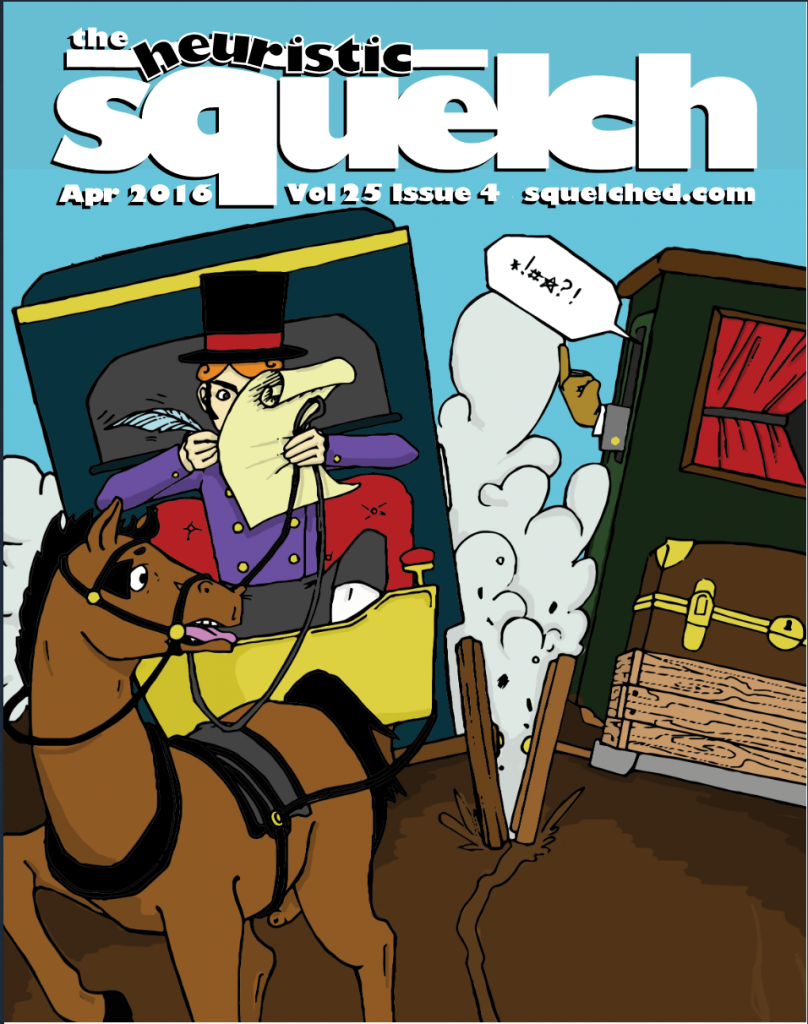 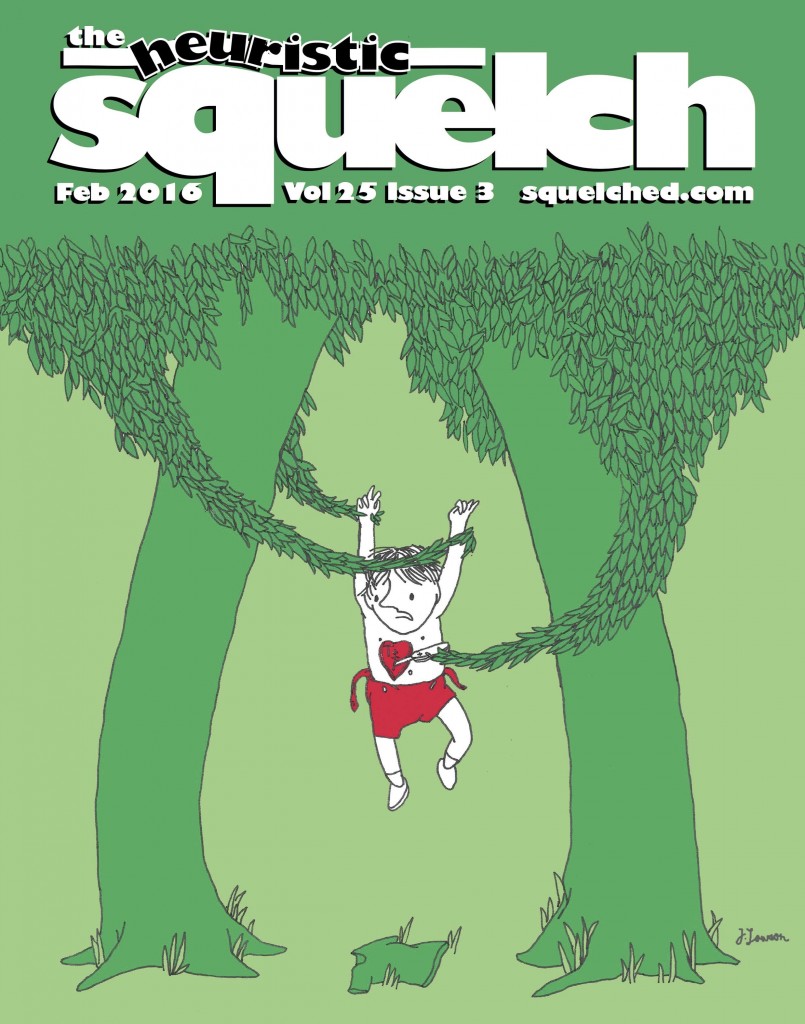 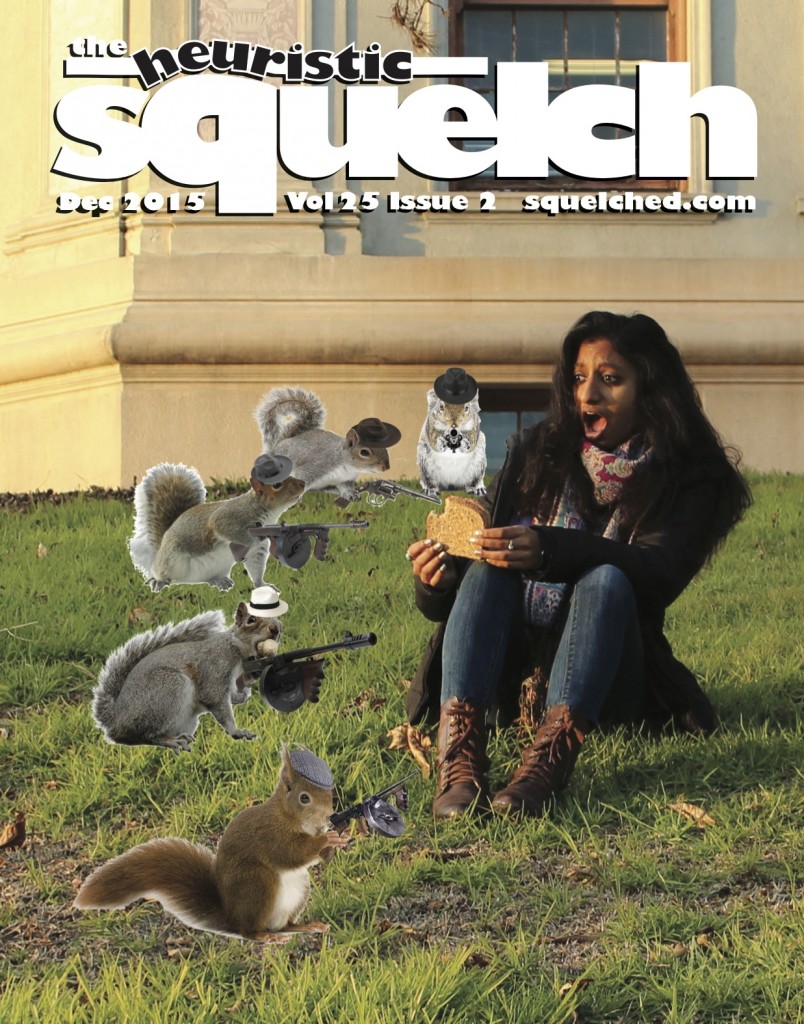 Planned Parenthood has announced that it will be opening a cafe adjacent to its clinic in Berkeley. Local Planned Parenthood director Abby Jacobson says she is opening the café in an effort to raise funds for the clinic, since it has been difficult to make ends meet ever since Congress cut funding. The Café will provide free WIFI, ample seating, and an unlimited supply of scrambled eggs.

“We are very poor,” stated Jacobson in a news release. “With recent cuts to federal funding, profits from selling body parts just haven’t been cutting it. That’s why we had to get creative and open this café.”

In anticipation of the opening of the cafe, Planned Parenthood is targeting egg lovers with billboards that simply state, “Eggs, eggs, eggs.” “It is a form of subliminal messaging,” said Jacobson. “When people read the word egg, they will think of an egg, and then they will want to come to Planned Parenthood’s Egg Café.”

Luckily for Jacobson, Berkeley does in fact contain a large contingent of egg-lovers. Robert Johnson, a resident of the area, says that he plans on eating at Planned Parenthood’s Café for every meal. “In the past, I’ve just had to rummage through Planned Parenthood’s garbage and medical waste in order to get my share of eggs. No one makes eggs like Planned Parenthood,” stated Johnson.

When asked whether Planned Parenthood would be serving chicken eggs or some other form of aviary ovum, Abby Jacobson refused to comment. Regardless, she promises that if you come down to Planned Parenthood, you will be served delicious eggs.

The international terrorist organization the Islamic State of Iraq and Syria, better known as ISIS, has claimed responsibility for the 1906 San Francisco Earthquake.

The earthquake, which killed over 3000 and essentially destroyed the city of San Francisco, was hailed as a great accomplishment on an ISIS affiliated Twitter account on Tuesday.

“This was just the beginning,” the post said. “We will not stop until we are responsible for every blow against the decadent crusaders in their own past,” while a following tweet claimed, “We will fight with the force of Allah to make sure that infidels of all time periods know to fear us.”

For over a hundred years it has been unclear who to blame for the earthquake, but the terrorist organization’s claim of responsibility finally sheds light on what happened and shows how few moral or logical boundaries ISIS knows.

“My great-grandmother was killed on that day,” Jessica West told Squelch reporters. “I always knew that it was not an accident and I demand that her murderers be held accountable.” Other Americans express fear that their ancestors could turn out to be victims of the Islamic State in other historical tragedies, like Hurricane Andrew in 1992, the Great Molasses Flood of 1919, and the mysterious death of actress Natalie Wood in 1981.

Eleven-month-old Steven Schunk of Evergreen, Conn., was changed forever last Sunday by shocking events that unfolded in his own home.

“I was just sitting in my room when my dad came in to play with me,” reports Steven. The elder Mr. Schunk had decided to spend some quality time with his son after a long day at work. Playtime started out like any other harmless game of peekaboo, and, as usual, Mr. Schunk began counting to three and moved to cover his son’s eyes.

However, after three, everything was in utter chaos. Steven reports being lost in a black void, with no memory of who or where he was. “It was in the void that I realized that nothing in life has meaning.

“For those few moments, nothing was certain anymore, everything I had ever known was torn away from me,” the exasperated baby detailed. “Do I even have a father? Aren’t we all fatherless blind worms grasping towards some alleged purpose?” the eleven-month-old questioned.

Steven now spends his afternoons gazing mournfully at his toys, wondering what is real and what can be lost at any second. “I don’t know what to believe in anymore,” Steven bemoaned. “Will the fountain of sustenance that comes out of my supposed ‘mother’ continue on forever?”

Although Steven is still reeling from the incident, his parents are a little more optimistic. “We’re just glad he’s having this crisis now rather than later on in his twenties after he reads Camus.”

In the most recent incarnation of the Dove Real Beauty Campaign, Dove Soap has launched a series of body-positive videos calling foul against clothing mannequins that set impossible beauty standards for women.

Dove’s Chief Media Officer said in a recent statement: “The ridiculous image these role models are portraying is extremely damaging to women’s self-esteem.  Not every woman can live up to these idealized portrayals. Not all of us can be headless, handless, and have immaculate, shiny plastic skin.”

In the videos, average women are asked to draw pictures of what the ideal female body looks like and then make an extensive list below detailing every miniscule flaw they see in themselves. These lists were then displayed to all of their friends, families, and potential love interests next to mannequins taken from popular stores.  In most cases, the woman’s loved ones assured her that despite the presence of her head and arms, they still love her.

However, in an upsetting reminder of the harmful effects of these mannequins on daily life, a man identified only as Judith’s husband immediately ended his marriage upon seeing the displayed mannequins.  When asked for comment, he stated: “I know that Judith is an individual human being with memories, hopes, dreams, and a great sense of humor, but I’m sorry, would you just look at that perfectly crafted frame?”  The video ends with a shot of Judith’s husband packing the mannequin in the back of his car while Judith is being given a consolatory bar of DoveTM soap.

A 2,800-year-long investigation has formally implicated accomplished deity Zeus in a breach of Mount Olympus sexual harassment policies.  Complaints date as far back as 773 BC and involve several men, women, immortals, deer, goats, and children.

The original list of complaints includes a litany of accusations against the God of thunder and Lightning. Some of the shocking claims include the deity transforming into a bull in order to trick Europea into bearing him many sons, transforming into a swan as an easy way to have sex with the mortal Leda, and harassing a woman named Io who refused to sleep with him by having her constantly followed and stung by a gadfly.

Many members of the godly community are also calling for justice.  “Transforming into a non-human creature in order to assault women is a clear violation of both divine and mortal law,”  remarked Hades, lord of the underworld and ruler of the dead, “We demand he be held accountable for his actions.”

Zeus’ wife Hera denies the accusations in full: “I’ve known Zeus for many years, and as his sister and wife, I should know better than anyone that he would never do such a thing—just ask his mother slash fifth wife.  He’s a really good guy!”

Zeus has since tendered his resignation from being King of the Gods and acknowledged his misconduct in an apology letter he cast down from Mount Olympus. “Although I do not agree completely with the complaints that have been made, I have seen the error of my ways.  I’ve been doing some reflecting amongst the cosmos and have found my true passion in astronomy.  I am the God of thunder and lightning after all!  I don’t know what’s next for me but I’ve always wanted to teach…”

A prominent figure living in exile. A thin, white, stubble-faced hero convinced of his messianic prowess reduced to hiding on a foreign continent. While this is eerily reminiscent of the horrors we fought to vanquish in Nazi Germany’s concentration camps and Soviet Russia’s gulags, this is happening right now to a citizen of these United States. For three long years American acting treasure Edward Norton has been forced to live overseas, but has yet to be convicted of a crime. This is an egregious violation of his rights as a citizen, and stands as an afront to the liberty of all in our nation. While Fight Club may be grossly overrated, this does not mean that Mr. Norton should be condemned by his own government to live in Moscow.

While Mr. Norton has been accused of the heinous act of endangering American security through the release of classified documents, we all know this to be ridiculous. He has been far too busy with non-seditious affairs; just ask Wes Anderson. Although Moonrise Kingdom and the Grand Budapest Hotel may be extremely tedious and saccharine, if you manage to sit through both of them you will be convinced that he could not have had the time nor the mental wherewithal to do something as complex and original as clandestinely leak hundreds of terabytes of sensitive data from the CIA.

President Barack Obama, the Heuristic Squelch calls on you to take immediate executive action and give Mr. Norton safe passage back home. He is an American citizen who deserves the same rights as everyone else in this country, regardless of his stupid punchable face.

President Vladimir Putin, please keep the fragile and valuable resource that is Edward Norton safe from harm. He is not used the cold, as his beard does not grow to adequate length. Furthermore, Mr. Norton tends to get very emotional when drinking hard liquor such as vodka, and he may cry or try to fight passersby. Please, for his safety and for our wellbeing as a nation, do not engage Mr. Norton in these incidents, and instead put him on a plane back to his home in America.

We here at the Squelch are not going to pretend that Birdman was not a pretentious circlejerk or that The Incredible Hulk was not a pathetic attempt to make Mr. Norton an action star, but this in no way legitimizes the deprivation of Mr. Norton’s right to habeas corpus. For the United States to maintain its moral authority abroad and at home, Mr. Norton must be allowed to come back and get a fair trial in regards to his possibly treasonous behavior.

The Editorial Board of the Heuristic Squelch

As you probably figured out by now, college is a great time to socialize and make friends, but you may find doing this difficult at such a big school.

We here at the squelch prepared a handy guide for you to make your way through the complex social ecosystem here at Berkeley.